Tribal societies are like atoms in the 3 standard states (solid, liquid, gas); modern society is plasma

This is a nerdy analogy, but hey I'm a nerd 🤓

In the standard states of matter (solid, liquid, gas), an electron cloud surrounds a nucleus. The electrons and nucleus are essentially bonded with one another. 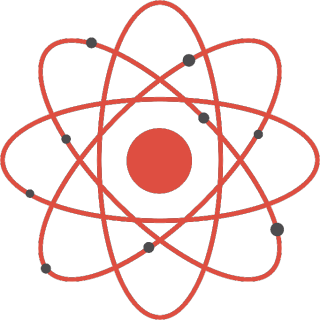 In a plasma, there is so much heat and energy in the system, some electrons have been decoupled from their corresponding atoms and roam freely with the other ions. 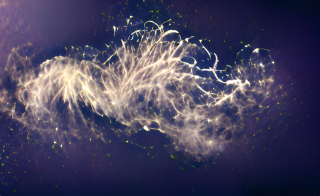 Atoms are analogous to tribal societies, with the electrons and nucleus particles representing people. The number of people is limited to ~150 (Dunbar's Number), and while tribes can exist adjacent to one another, they do not combine, other than the occasional transfer of one particle.

A plasma is like modern civilization. There really aren't clear, distinct units, and particles move around quite freely without strongly bonding with any other.

Yes, there are limits and exceptions to this analogy. But I think it's still useful in thinking about the differences, why they are the way they are, the pros and cons of each, and allows us to make more mindful decisions about how we want to live.

This is only a preview. Your comment has not yet been posted.

The letters and numbers you entered did not match the image. Please try again.

As a final step before posting your comment, enter the letters and numbers you see in the image below. This prevents automated programs from posting comments.

Having trouble reading this image? View an alternate.

(Name and email address are required. Email address will not be displayed with the comment.)